Endosulphan, is a pesticide used to spray to Cashew Plants in 1980s, in most of taluks in Dakshina Kannada district. Due to this, the babies took birth in the area in the later years possessed severe physical and mental disabilities, comes under ‘Endosulphan Victims’.

The census revealed that such victims are in big numbers, to say ‘in thousands’. Hence, the Government of Karnataka framed a scheme early in 2010 for rehabilitation of those victims by operating “Day Care Centers” for such affected children/persons.

Govt. has identified some places and run such centers in the District.

In April 2017, in appreciation of community services of Seva Bharathi, the Government offered two such centers, among six cnetres in the District, to Seva Bharathi.

One, at Kokkada in Belthangady Taluk situated at a distance of 73 Kms from Mangalore and the other at Koila, situated in Puttur/Sullia Taluk, 85 kms. from Mangalore. 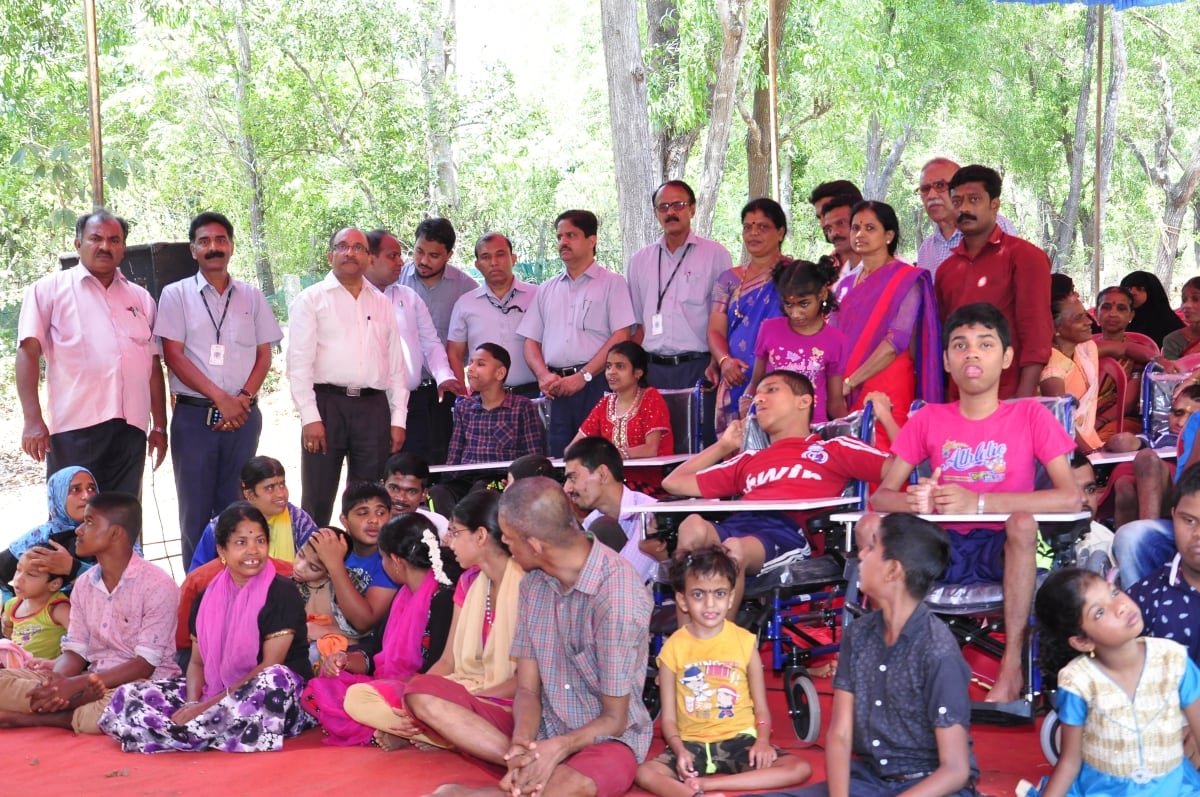 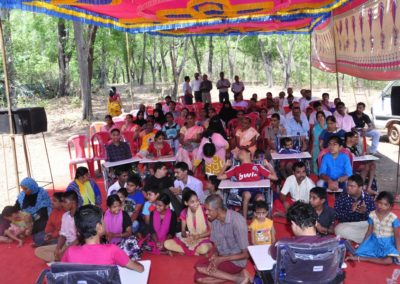 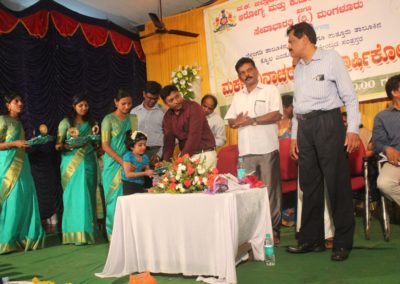 Support us through your contribution